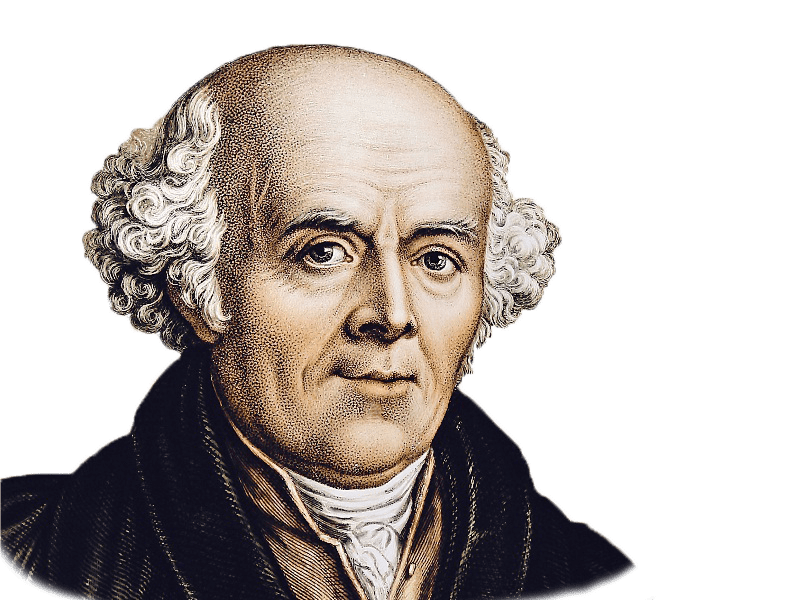 Homoeopathy is a distinctive method of treatment based on the nature’s Law of Cure, viz., ‘ Like cures Like ‘ which systematic approach to the totality of a person’s health. The truth of this law was discovered by a German Physician and Chemist, Dr. Samuel Hahnemann ( 1755-1843) in 1796, and has been verified experimentally and clinically for more than 250 years. This system of medicine developed by Dr. Samuel Hahnemann, was derived from a principle, a substance which produce symptoms in a healthy individual, can be used to treat similar symptoms in a sick person.

Thus homoeopathic treatment is believed to stimulate the body’s ability to fight infection and susceptibility to disease. Dr. Hahnemann’s researches led him to agree with the fact that the toxic effects of ingested substances are often broadly parallel to certain disease states and his exploration of historical cases implied a much generalized medicinal ‘law of similars’. Dr Samuel Hahnemann coined the term ‘Homoeopathy ’ from the Greek words homois meaning similar and pathos meaning disease. He later devised methods of diluting the drugs he was testing in order to alleviate its toxic effects.

Homoeopathy is basically a revolutionary, natural medical science and has a reasonable following throughout the world. It’s gentle and effective system of medicine has consistently proved its efficacy and importantly, completely free from side effects. The fundamental concept of homoeopathy is to help the body to heal itself with remedies that support the symptoms rather than suppressing as in mostly conventional medicine without side-effects.

An ancient Greek Physician, Hippocrates, also known as founder of western medicine, was the first one to bring to relevance, the idea of curing by ‘ like with like ‘more than 2000 years ago. It was eventually, Dr Samuel Hahnemann who made this principle into a system of treatment. Dr. Hahnemann worked as village doctor in the copper-mining area of Mansfield, Saxony during 1781. He was not content with the type of medicine in his time. He felt that the medicine he learnt to practice at times did more harm than good. He gave up his practice and started working as writer and translator. Once, while translating Dr. William Cullen’s ‘ A Treatise on the Materia Medica’, he came across an article which claimed that cinchona, the bark of a Peruvian tree, was effective in treating malaria because of its astringency. He researched the cinchona effect on human body by self application. It was observed that the drug induced malaria like symptoms in himself. He brought about a conclusion that this would be the same effect on any individual too. This experiment led him to the principle, ‘like cures like’ and gave the basis for an alternate medicine, homoeopathy.

In the 18th century, this experiment proved revolutionary at a time when medicines were generally prescribed on illegitimate grounds. Initially his work was received with lukewarm response. In 1812, he began teaching Homoeopathy at the University of Leipzig. It was around that time war broke out bringing in refugees, starvation, thousands of wounded and thousands dead. Dr. Hahnemann and other Physicians were pressed into service. Coincidentally there was also an outbreak of ‘ Typhus’. He achieved remarkable outcome of it. During 1831, Cholera had spread to Europe. Homoeopathic treatment helped reduce the percentage of mortality to a very large extent compared to the then conventional treatment. In 1833 first homoeopathic hospital was opened at Leipzig. Dr.Hahnemann shifted to Paris in 1835 and started practicing there. By now his popularity increased and he became one of the famous physicians in Europe. Also, many physicians started practicing homoeopathy. Homoeopathy started spreading in US, UK and Asia too. In Asia, India played a major role. After Dr. Hahnemann’s death, his students and other Homoeopathy purists too it to a different level and helped it extend worldwide. Today, Homoeopathy is been referred to by other conventional medical practioners.

While treating in Homoeopathy, the entire individual is considered. It has a different belief of how drugs, illness, human body, liquids and solution operate. In the last two centuries, since its invention, have produced positive results on clinical trials. Homoeopathy can be used in treating chronic illness, acute condition and also preventive treatment. Homoeopathic remedies are ultra dilutions. Medicinal substances (plant, animal and mineral )are subject to certain processes whereby they are ground or agitated so that their particles are greatly reduced in size whereby not only it dilutes them a great deal, but also activates their inner healing energy. These remedies are prepared from natural substances to precise standards and work by stimulating the body’s own immunity power.